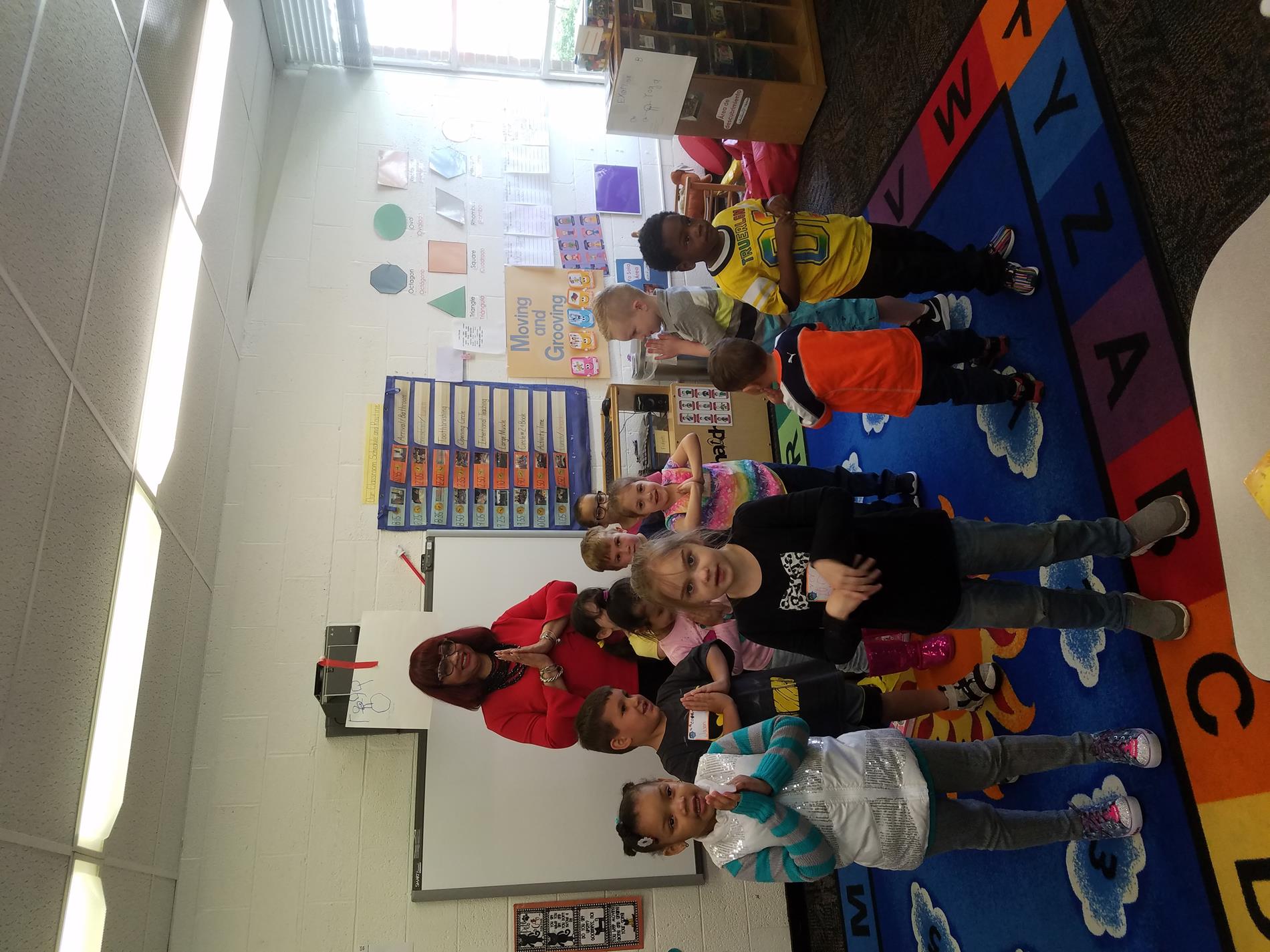 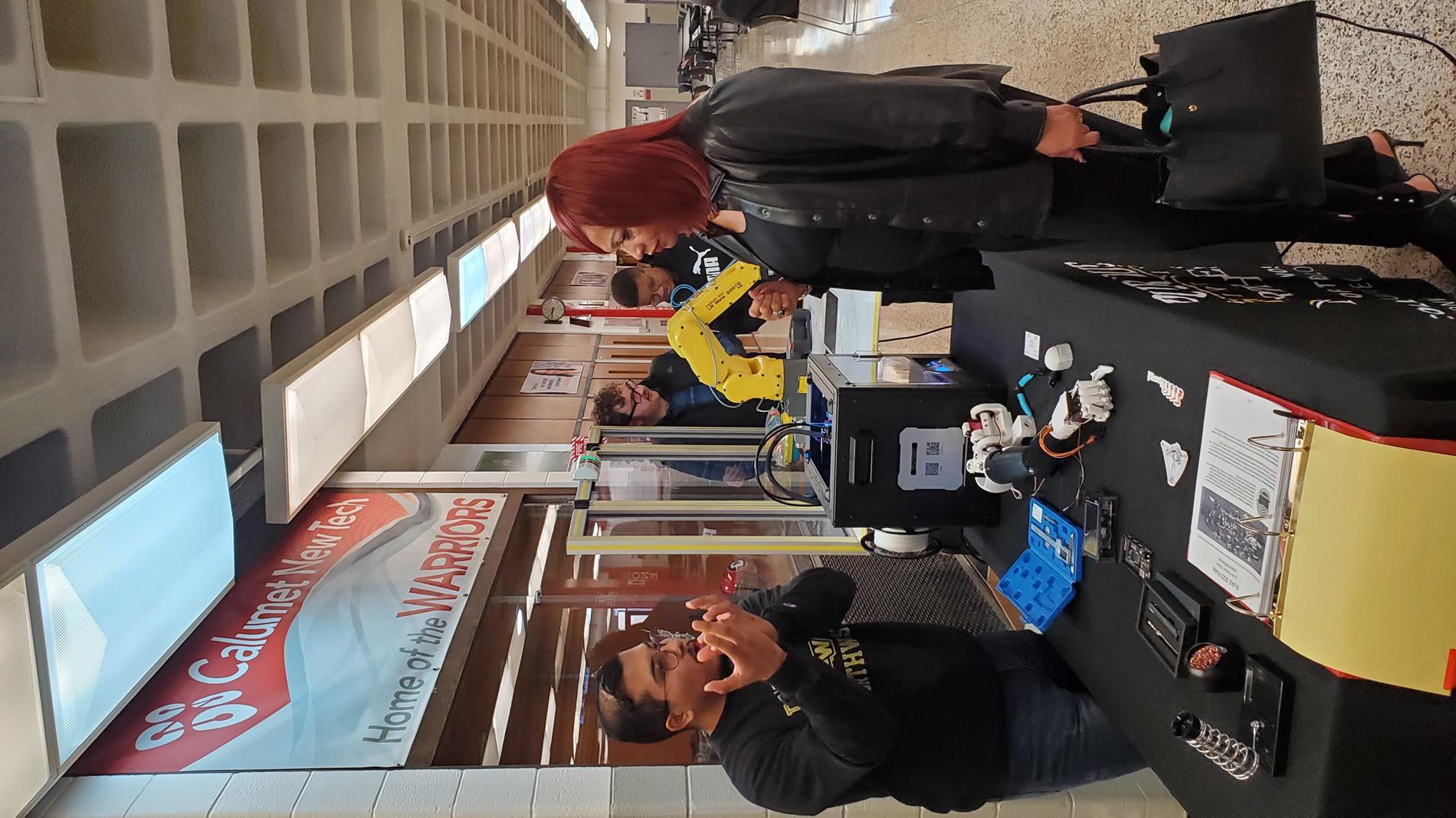 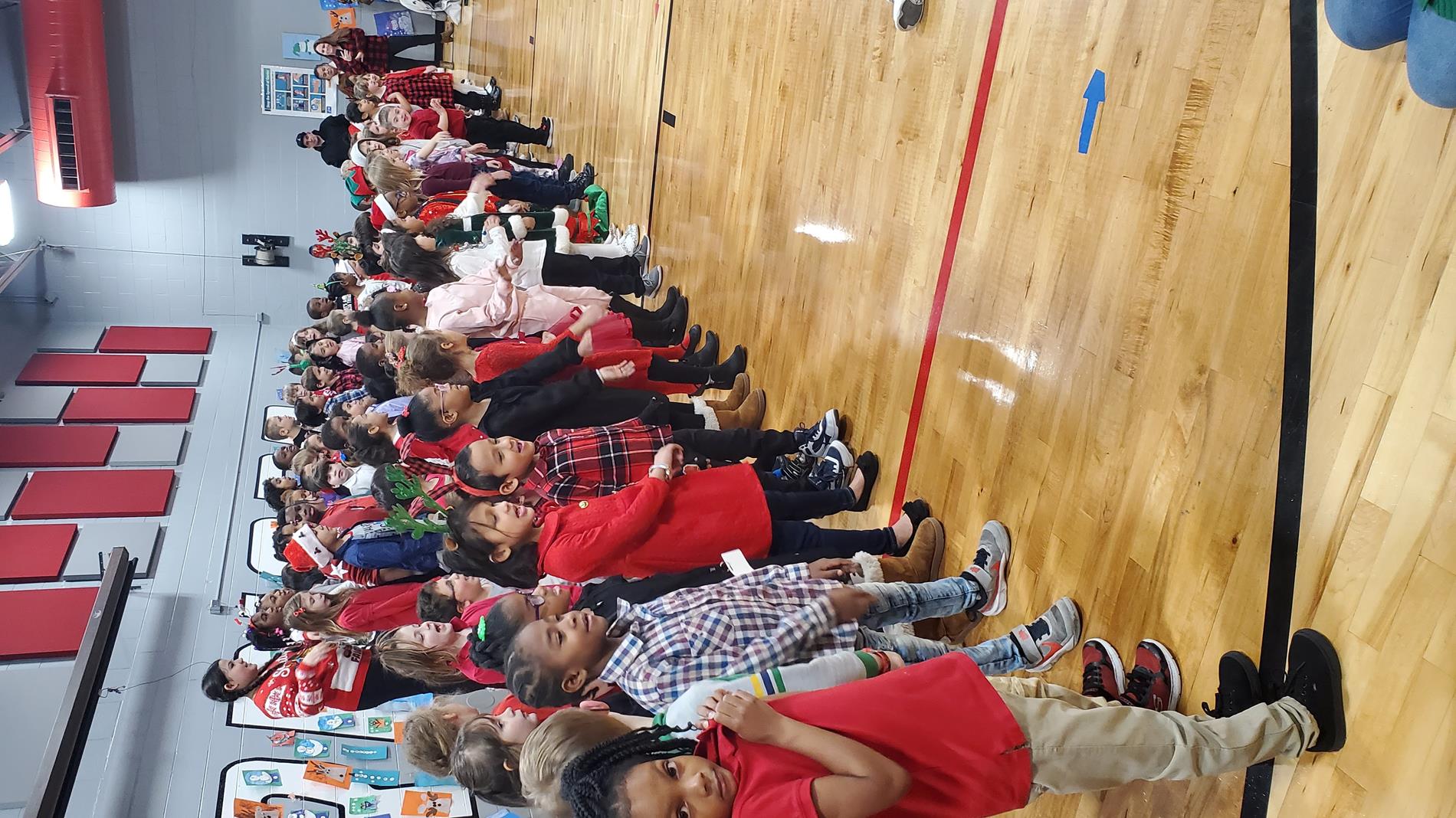 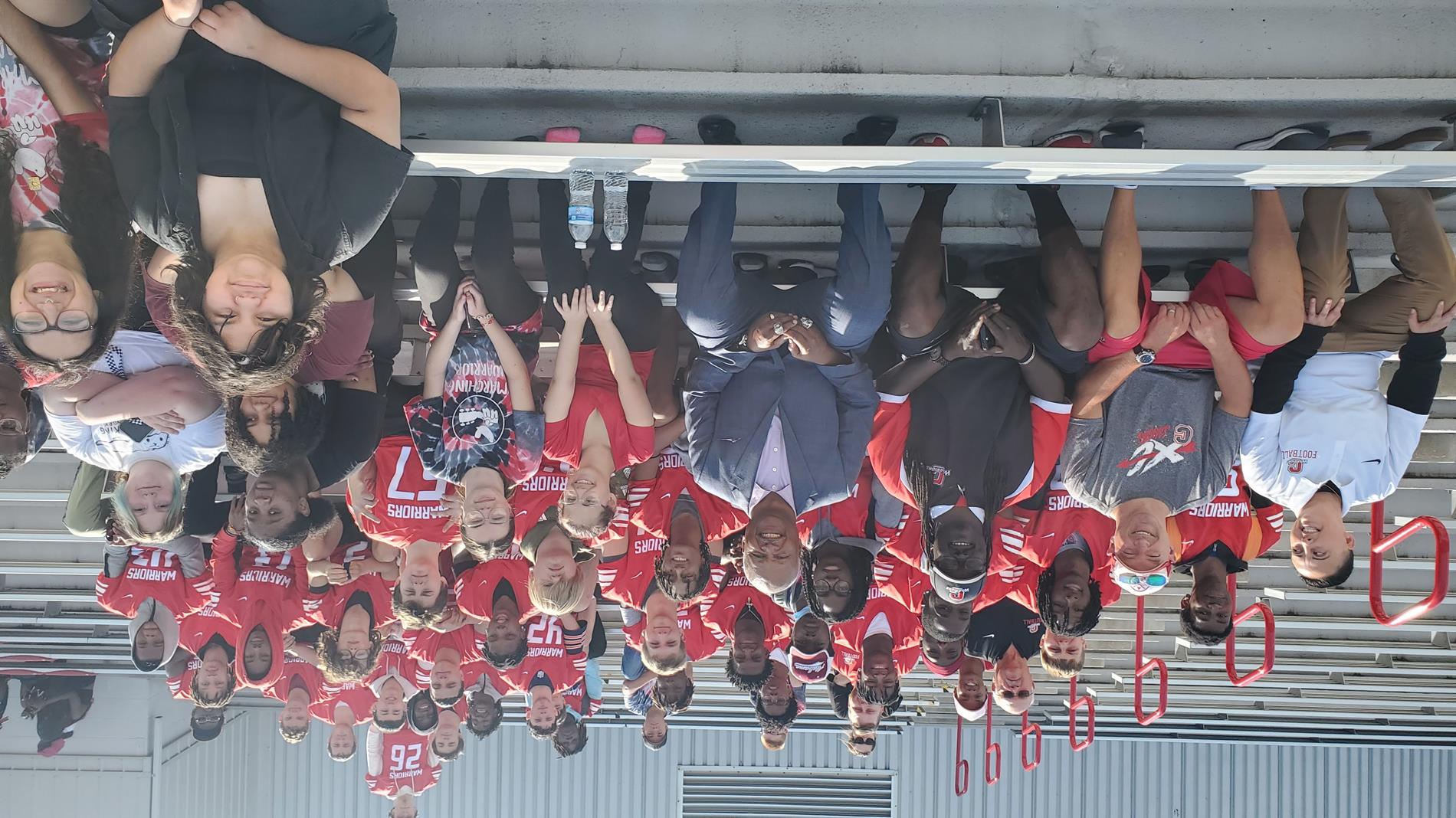 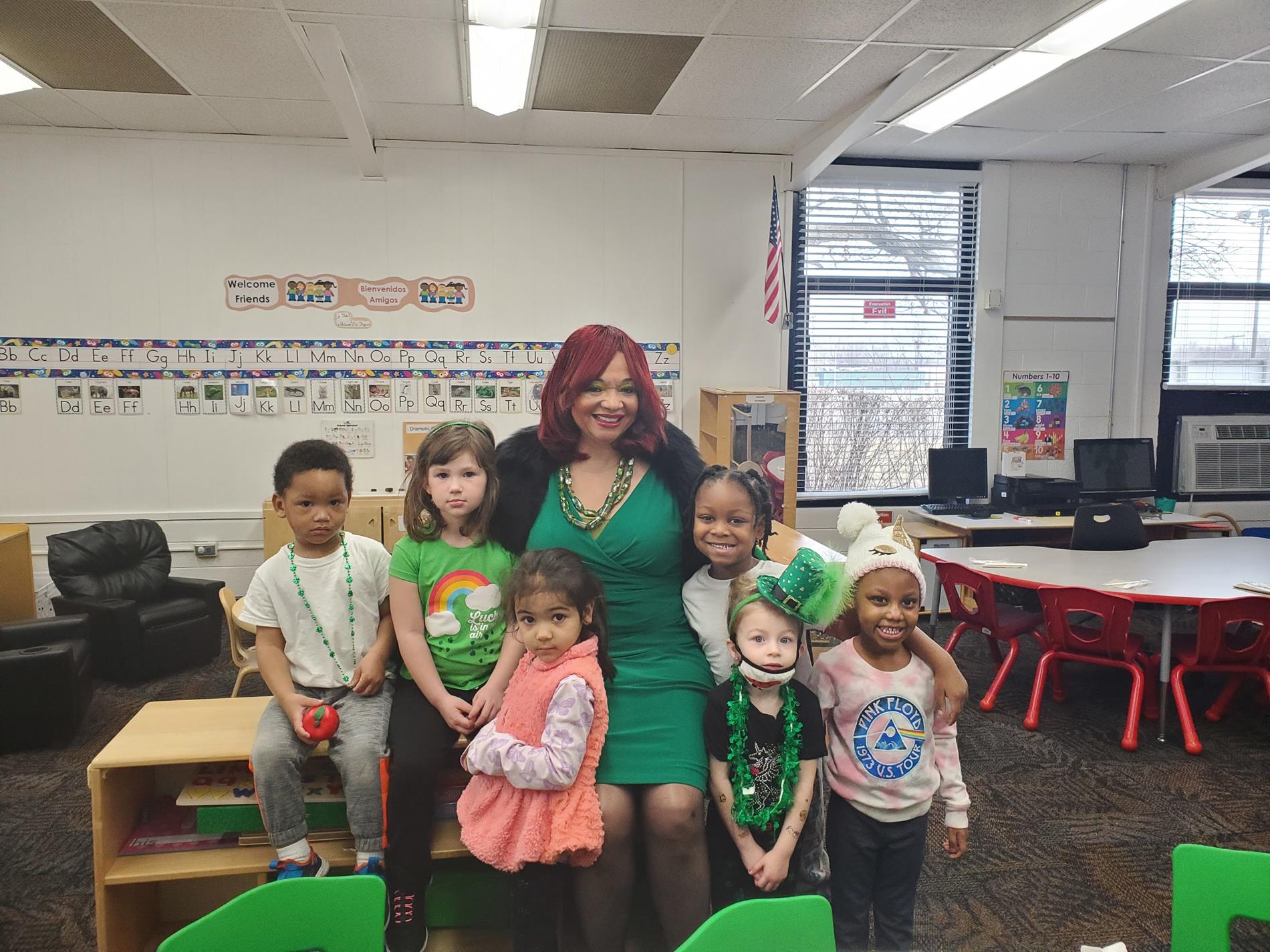 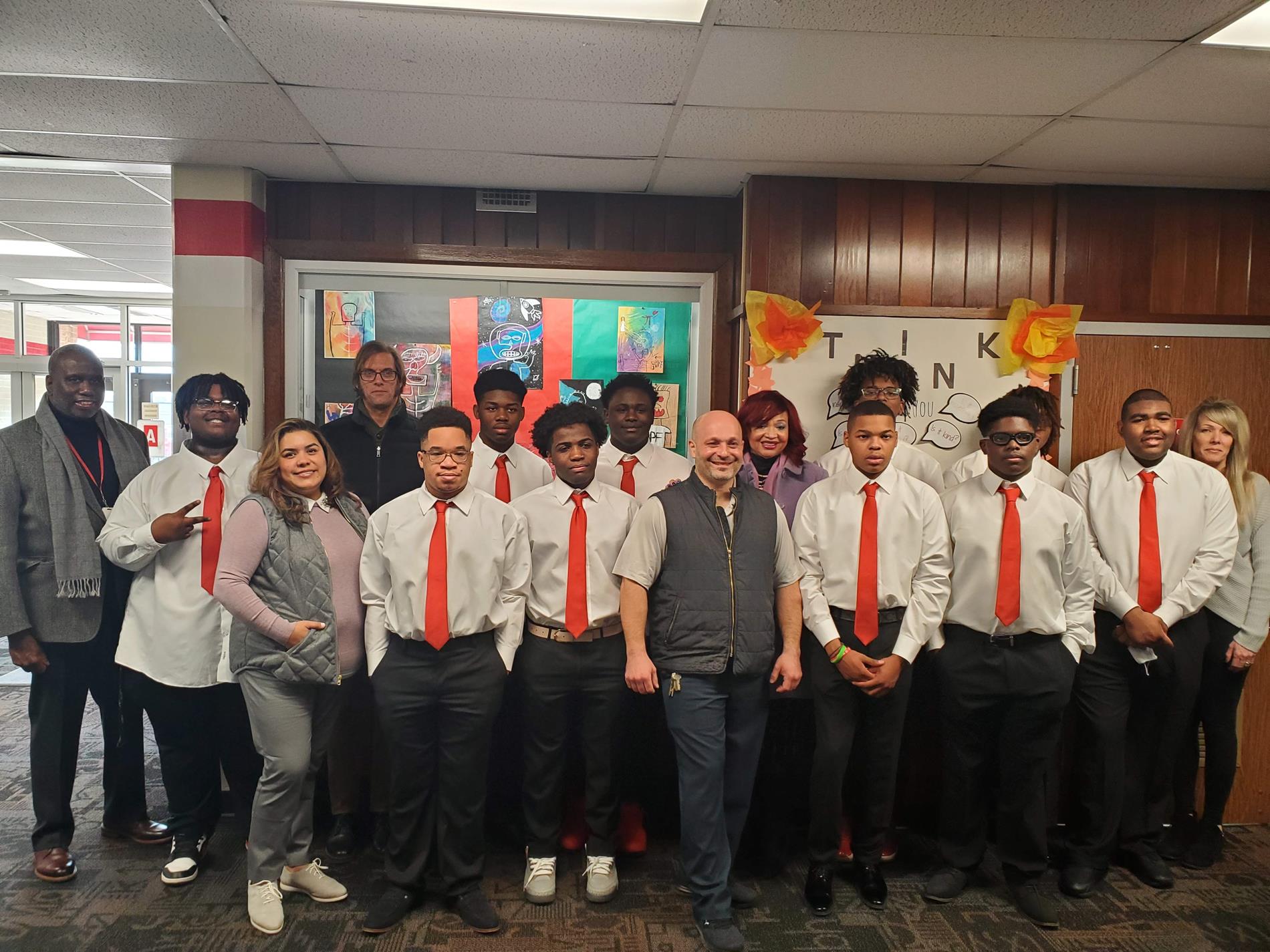 Dr.  Sharon Johnson-Shirley has served as a teacher, principal, director of curriculum, assistant superintendent, and currently superintendent. Her experience also includes serving as a member of the Board of Advisors and Executive Committee Member for Indiana University Northwest, as well as serving on the Board of Directors of Edgewater Systems, Inc.

Dr. Shirley was chosen by members of the Indiana Association of Public School Superintendents as the 2013 and 2014 District I Superintendent of the Year.  Also in 2013, she was nominated to be a finalist In the Influential Women of Northwest Indiana Awards Ceremony.

Lake Ridge Schools was slated for school takeover four years ago through the auspices of Dr. Tony Bennett.  However, this was unacceptable for Dr. Shirley.  Through strategic planning and thoughtful processing, Dr. Shirley successfully led the turn-around team to a victory of academic success resulting in the school being taken off academic probation.  The success has been maintained to this date.

With support from her leadership team, she has been able to transform her school district into a recognized district for “An Island of Academic Excellence” as stated by Martha J. Kanter, Under Secretary, U.S. Department of Education. She has been recognized by The Board of Education of the Lake Ridge Schools for her commitment to excellence. She has been granted many awards and certifications throughout her educational career.

Dr. Shirley was instrumental in planning and sustaining two very important initiatives in her school district.  The first initiative was the planning and creation of a “School Based Health Clinic” that not only services the school but, serves the local community as well. Secondly, she established the first New Tech High School in Northwest, Indiana which led to the implementation of Lake Ridge New Tech Middle School which ultimately became a national training site. The success of this new model became a district-wide initiative for Pre-K-12.

Professional development has been a strong asset for Dr. Shirley to stay current and make good decisions about best practices in all areas.  She has professional training in many areas of education including an Administrator mentor training Program, Project Peace (Conflict Resolution Management), Stephen R. Covey (The 7 Habits of Highly Effective People), and a wealth of other training. She is a supporter of the American Heart Association, United Way, the March of Dimes, and the American Cancer Society.

Dr. Shirley is married to her wonderful husband, Carlos, and between them, they have three daughters, four grandchildren, and one great-granddaughter. She believes in the famous quote from Gandhi: “Be the Change you wish to see in the world.” 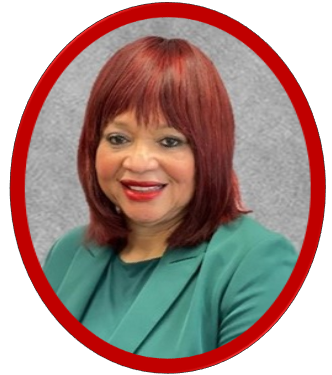 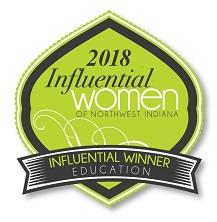