Lake Ridge New Tech Schools had a series of firsts at the 73rd annual combined conference of the Indiana School Board Association and the Indiana Association of Public School Superintendents in early October.

The ISBA and the IAPSS is the largest gathering of public school officials in the state. According to its website, the school board organization functions as an advocate to: “inform, influence and shape sound governance and policy and to equip members with effective techniques, strategies and processes for targeted grassroots advocacy and campaigns to enhance relationships with state government leaders and policymakers.”

LRNTS Board Member Kim Osteen attended the conference as Lake Ridge School Board president for the first time. In addition, this was the first meeting for newly elected Sam Roberts, the board member representing District 1. Osteen and Roberts attended the event in place of Glenn Johnson, who retired in August after serving on the board for 12 years.

Osteen, who has been on the board for eight years, said that as president she approached this year's conference with a different perspective.

“It was nice to see things from the board president’s point of view,” she said. “I did the president’s breakfast for the first time, and we discussed several new ideas.”

One topic that stood out for Osteen was the school safety forum. The group heard from Michelle Gay, the mother of seven-year-old Josephine Gay, who was one of the 26 victims of the deadly shooting at Sandy Hook Elementary School on December 14, 2012.

In the years since the event, Gay has taken her grief and turned it into action as co-founder of Safe and Sound Schools, which advocates for improvements in school safety and the passage of stronger gun laws.

Osteen said she was moved by Gay’s presentation, as it outlined in detail how such a terrible event could happen.

“As school board president and as a mom myself, I am extremely concerned with the safety of our children. The presentation showed that we have to be prepared for anything,” Osteen said.

The board president said the remainder of the conference was less intense.

“The next day, we talked about all of the good things we have to be thankful for,” she said. “I had a chance to bond with Sam and Dr. Shirley. It was really nice.”
According to Roberts, the conference provided an eye-opening view of the behind-the-scenes machinations of school corporation operations.
“I really enjoyed the conference,” he said. “There is a lot you have to take in—you have to work together and you have to work with other districts. It was nice to come together and see that we have similar issues to address.”

Roberts, who is a captain on the Gary Police Department, said he found Gay’s account of the Sandy Hook tragedy to be thought provoking.
“It was powerful. I was touched by it,” he said.

Roberts added that he left the conference with a renewed sense of purpose. “It was really enlightening; it’s a lot to learn, but I look forward to it,” he said.
Dr. Shirley has been a member of both the IAPSS and the ISBA for nearly 25 years.

“I began attending when Dr. Mickey Beach was superintendent of Lake Ridge Schools. He mentored me and prepared me to be superintendent,” Dr. Shirley said. “I learn something new every year that I attend. I go every year because it is important to network with others and to learn new things that I can bring back for our students.”

Like Osteen and Roberts, Dr. Shirley was also struck by Gay’s emotional presentation.

“She was very passionate. That was her child, her angel. We were very attentive; there was not a dry eye in the room. I would love to hear her again, as it was very personal, professional and something we need to hear.”

Dr. Shirely said she enjoyed attending the conference with Osteen and Roberts.

“I enjoyed watching them as they saw the professionalism of both the IAPSS and the ISBA as the organizations came together to have a conference of that magnitude,” she said. “They had professional development that was key to their jobs specifically. Kim went to training for new board presidents and Sam for new board members. We also attended workshops together, we looked for things we could bring back and make a difference; to have an impact on decisions they make as a school board. It was very exciting to have both of them there. I am looking forward to the next conference with them, and hopefully we can get some others to join us.” 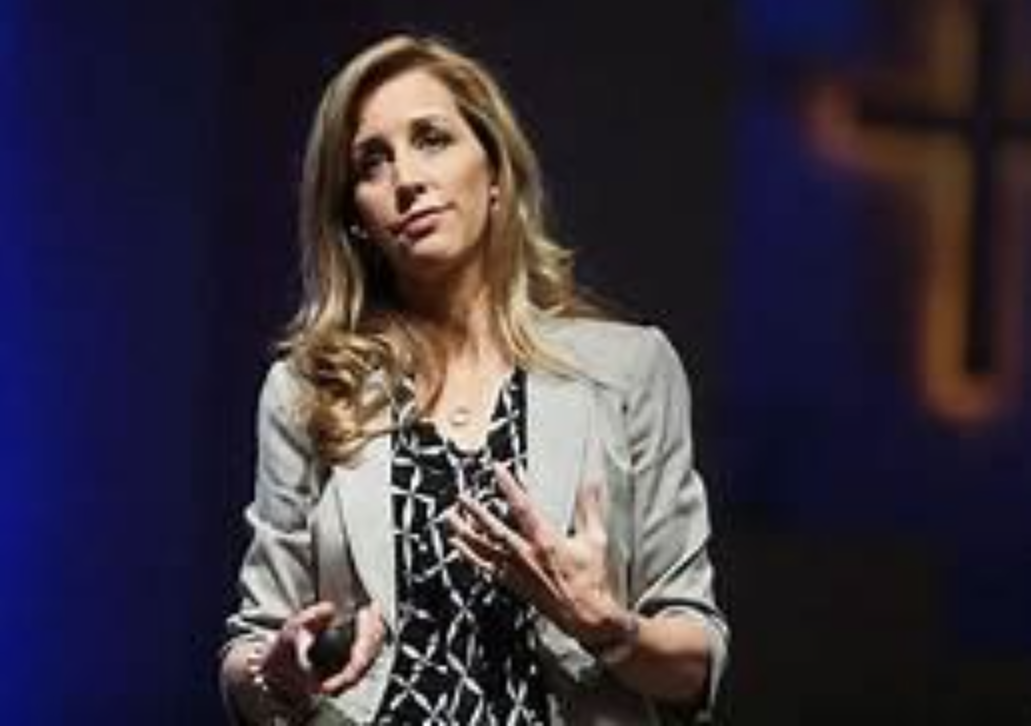